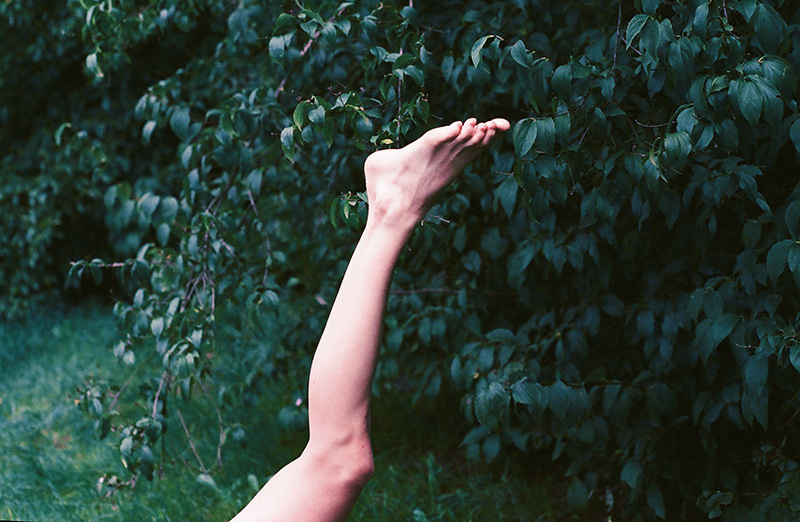 How happy we are to have found this talented girl named Natalia Lis. In a world of technology where everything is going so fast, there is her work, full of peace and softness. Natalia Lis is still a young photographer but is really mature regarding her work. She knows how to mix curiosity and freshness to the symbolic perspective of her eyes. She is definitely a new artist to watch considering the maturity of her artwork. Natalia captures the movement in a pure romantic and asexual way. 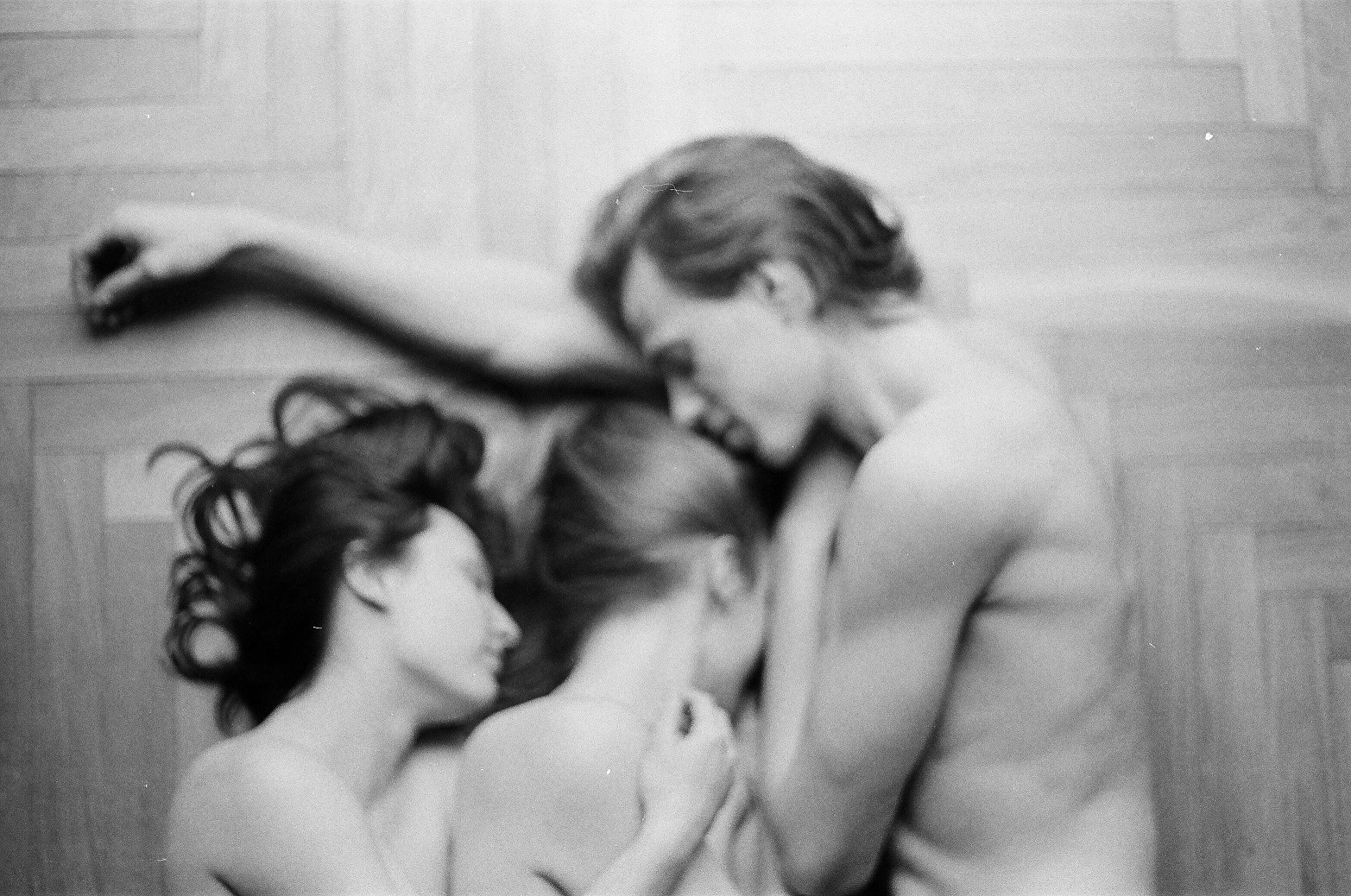 From the serie Holy Mountain by Natalia Lis

She started to be interest in photography as she was looking at some black and white pictures in her family home. Between 18-19 year old, she bought her first analog camera and started to learn photography by herself. She makes way for improvisation and capture moments, movement. « There is a certain kind of movement and so much different ways to talk about it ». She used a Russian Siena camera with which « you never know what’s gonna appear ». Since 3 years, she travels with a Canon EE1 very simple to use for her with basic lances. She is used to develop black and white films by her own, finding the process magical in the dark room. She loves dust and imperfection it’s make. Also she chooses analog camera because « you don’t shoot like a monkey ». 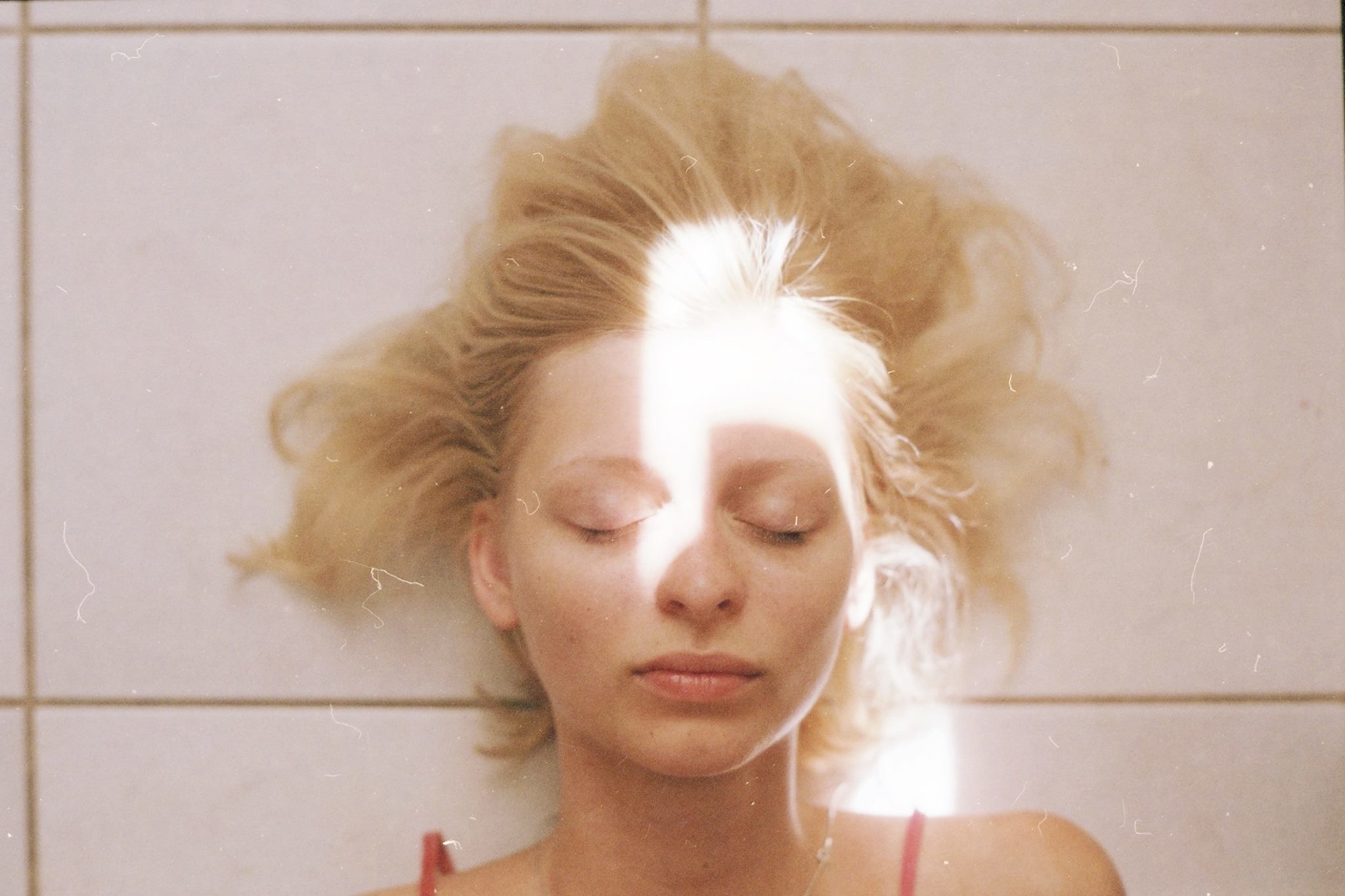 From the serie Body Parts by Natalia Lis

It’s important for her to have a connexion with her models. They inspire her. In her process she gives them the freedom to create whatever they want. They have an active role in the creation. Most of them are dancers but not only ! You can easily understand why… grace and movement are there passion ! They share with Natalia a moment, an emotion through there body that she captures. Natalia likes that they share part of movement which is usually hidden. Natalia is fascinated by the shape and the quality of the movement. For her, everybody have the power to create. « All the people in my pictures inspire me, we can start a dialogue ». And they found together the way of transforming body. 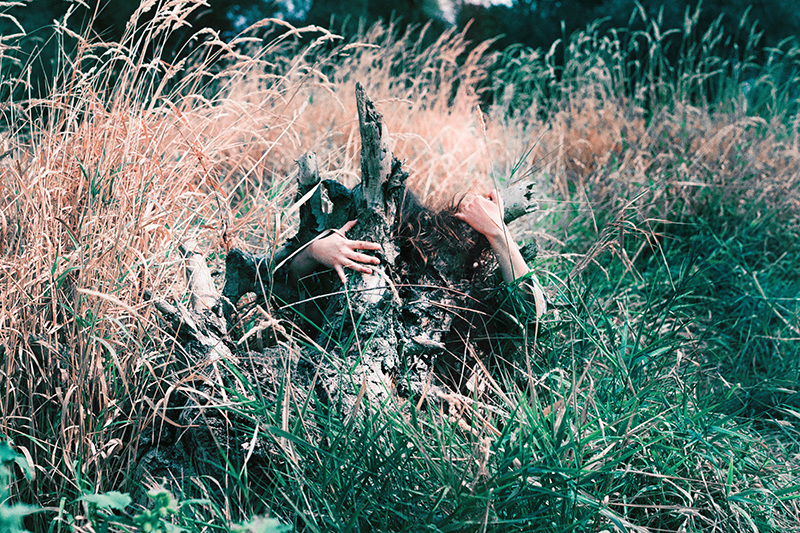 From the serie Silver by Natalia Lis

She completely recomposes the human body into something else, something that could be part of nature. Living near a forest, she was always obsessed with nature and the need to feel connected with her. She combines shapes with nature: legs growing like a flower. She creates non-obvious pictures, forcing the viewer to make is own interpretation of the scene depicted. Furthermore, Natalia captures nature as being alive. For example, on the serie called Interrupted Rhythms, you can find a picture of an Island in her country that is changing shape every month. She captures one of its shape as a movement in the Island life cycle. Natalia finds her inspiration in « basic things on the street »

Now, she continues to experiment photography in different country, travelling in Europe.

From the serie Seal Woman – published on le Dernier Etage

She has also started to make videos : Divison, Bloom.. It’s really new for her. She improvises with people and captures one unique moment. Natalia simply dived into this new world of film editing, «spending  five hours with eyes wide opened and finally noticing that you didn’t eat but you actually created something ». She learned it by herself based on tutorials. « You have to follow your intuitions ». And she’s gifted ! We found on her videos the same purity and connexion to the nature. All of those videos could be a poem !

When we asked her what she wanted to do in the future, she found this question really hard to answer: “I never know what I will do, in my mind there are so many ideas. ». She’s thinking of making a film documentary, and a even short-movie. « Work in progress ! ». 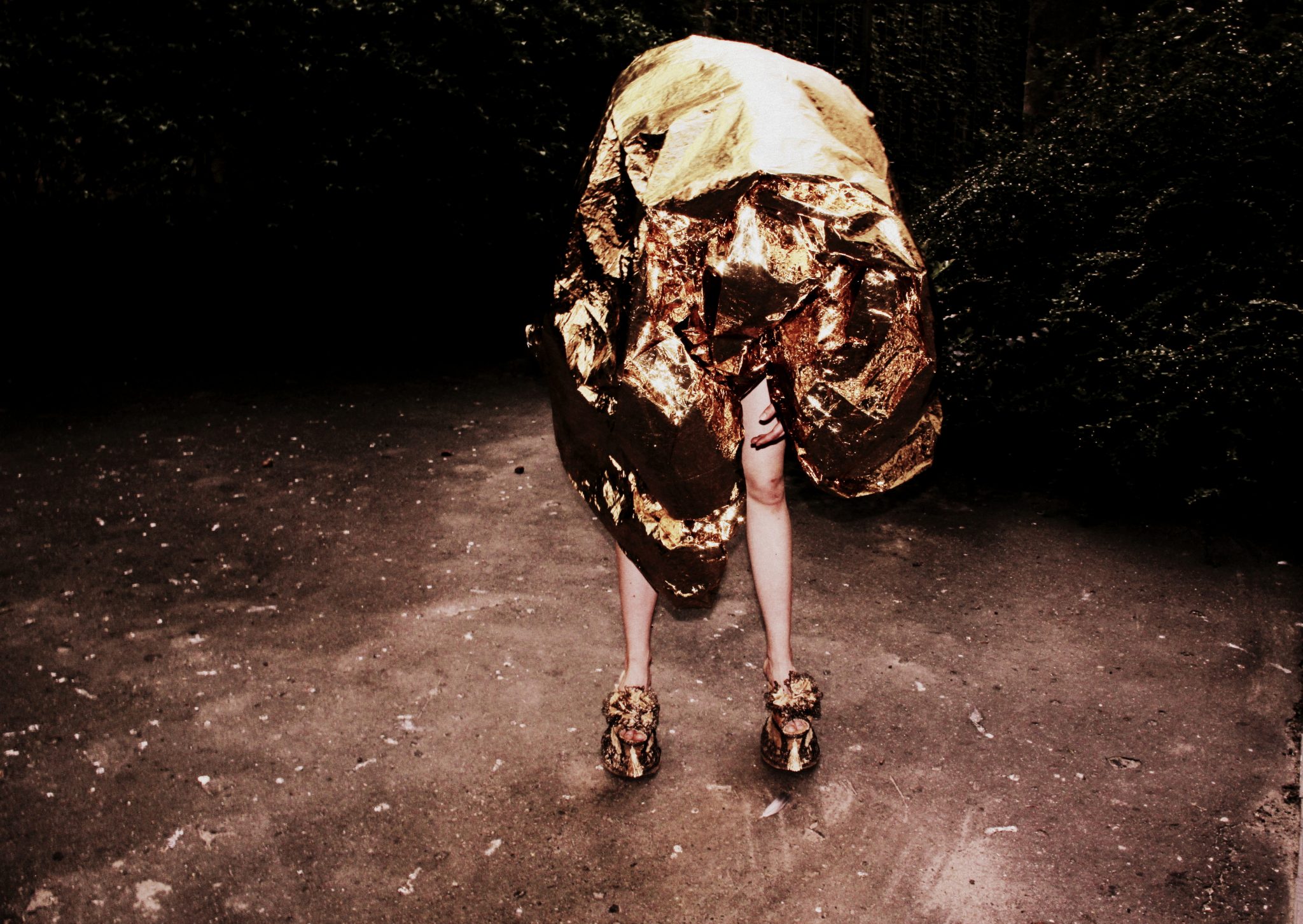 From the serie Vanity – published on Le Dernier Etage

This is a beautiful message she gave to us: to leave more room for improvisation and our feelings to create something new, closer to nature. Let’s hope she keeps this profound and meaning view of our word and her fresh energy.

What’s on the “Dernier Etage” ? She says on the last floor she would like to find « a hudge wolf stuck in a lot of nature ». 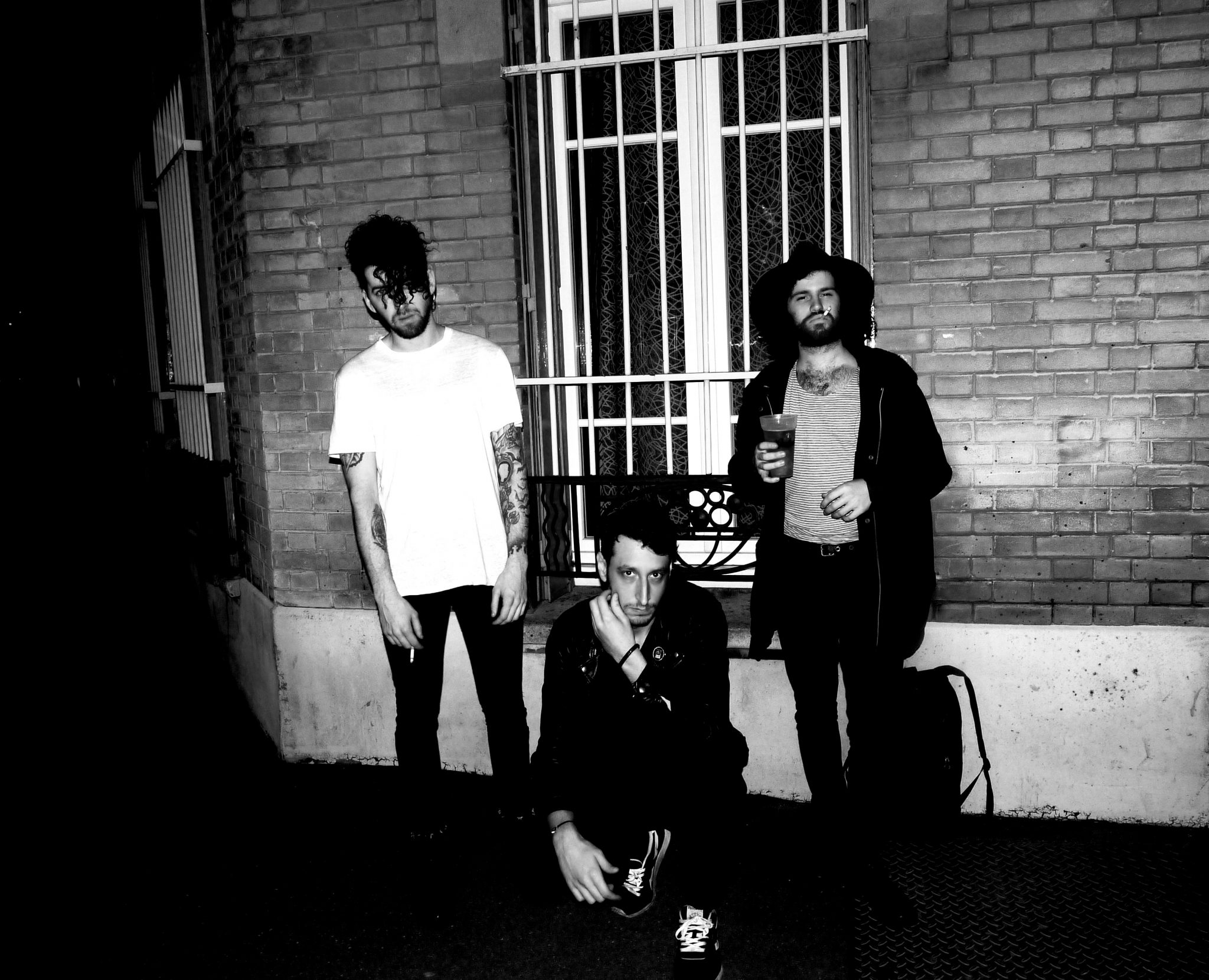 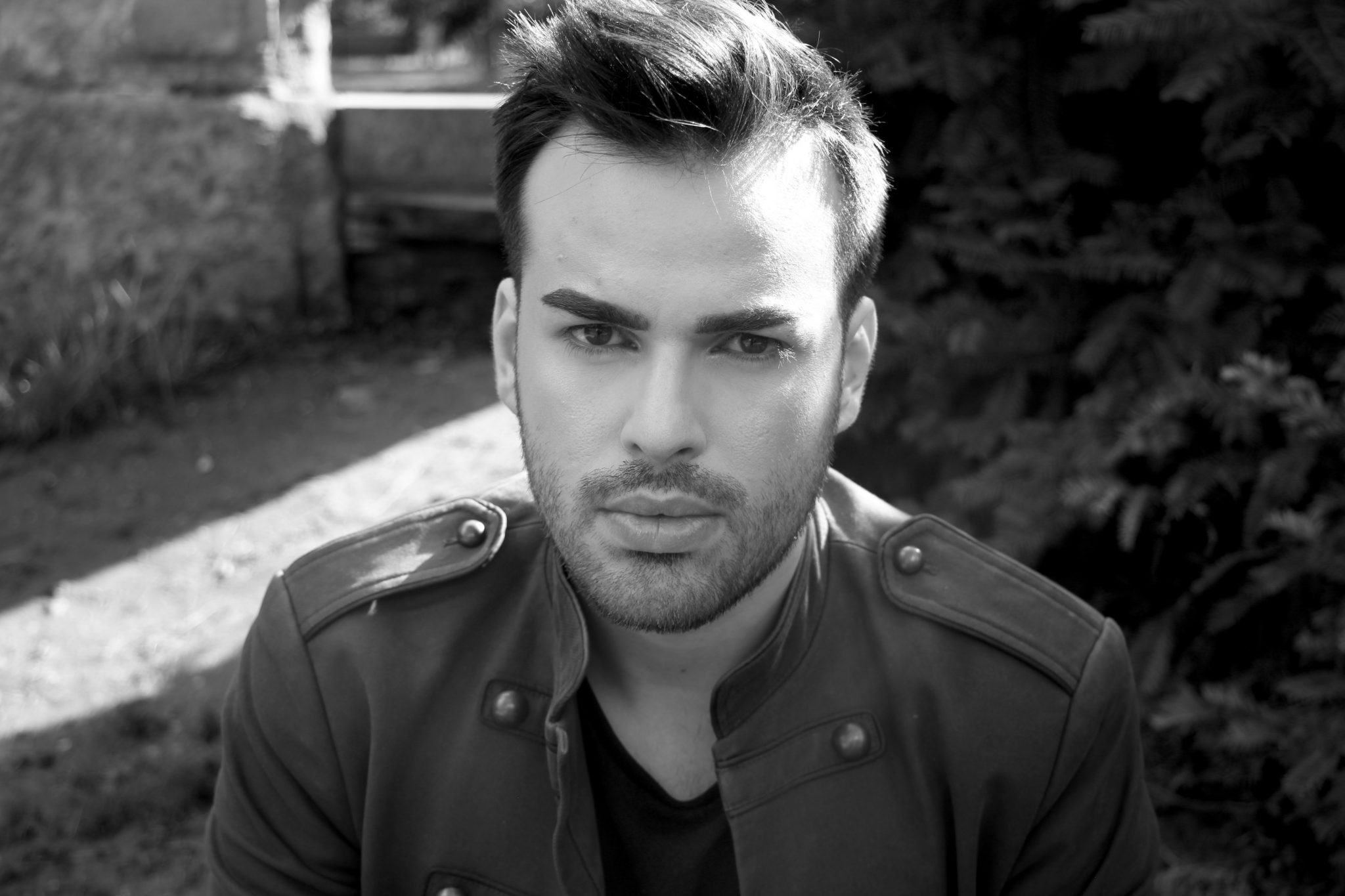